Italian motorcycle brand MV Agusta has unveiled an updated version of the Brutale 1000 RR super naked with updated engine internals to meet the Euro 5 emission regulations. The 998 cc, 16-valve, inline four-cylinder engine now gets reduced friction to meet the more stringent Euro 5 emission regulations, and has been outfitted with sintered valve guides and DLC coated tappets. The exhaust has also been re-designed, so despite being cleaner, the engine still makes 205 bhp at 13,000 rpm with 116.5 Nm of peak torque at 11,000 rpm. Top speed is rated at over 300 kmph. 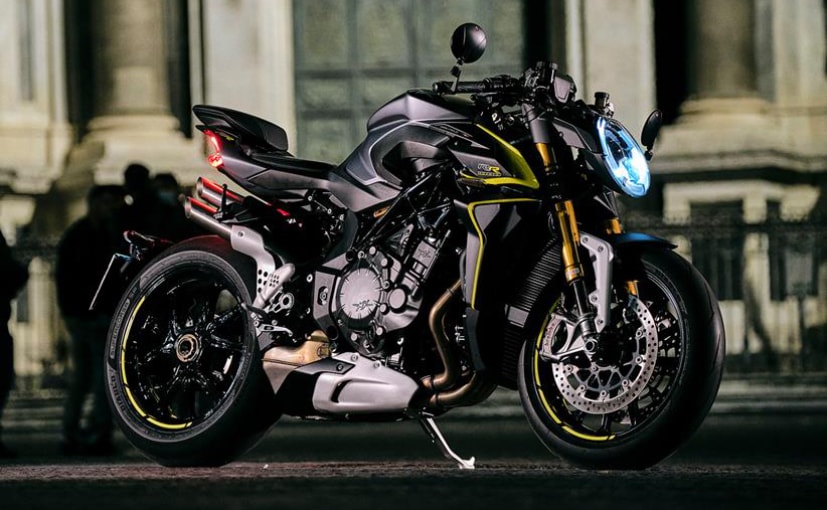 According to MV Agusta, new cam profiles have been used to move the torque curve lower in the rev range, so the updated super naked should have some more grunt in city speeds. The new Brutale gets a Continental cornering ABS system, which replaces the previous model’s Bosch system, and also gets a new inertial measurement unit (IMU), which assists the cornering functions. There’s also an eight-level traction control system which is switchable, along with wheelie control and a standard electronically assisted up and down quickshifter. Along with the new IMU, the Brutale gets a new 5-inch TFT screen, which includes integrated GPS navigation, and now also comes with a built-in Mobistat tracker. 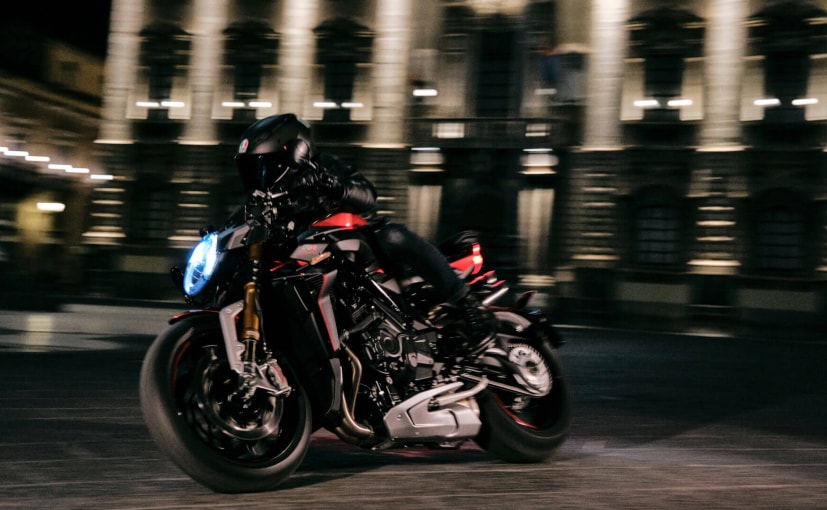 The Bosch ABS has been replaced with a Continental system, also with cornering function

The Ohlins suspension remains the same, with a 43 mm front fork, and a progressive Ohlins EC TTX monoshock, which is completely adjustable with electronically controlled compression and rebound damping and spring preload. While the ABS electronics have been changed, the hardware continues to be top-notch Brembo Stylema calipers. The Continental MK100 ABS offers real wheel lift mitigation with cornering function. The fairing is made of carbon fibre and thermoplastic material, while the steering damper is also from Ohlins with electronic manual and automatic adjustment modes. The 2021 MV Agusta Brutale 1000 RR has a dry weight of 186 kg. 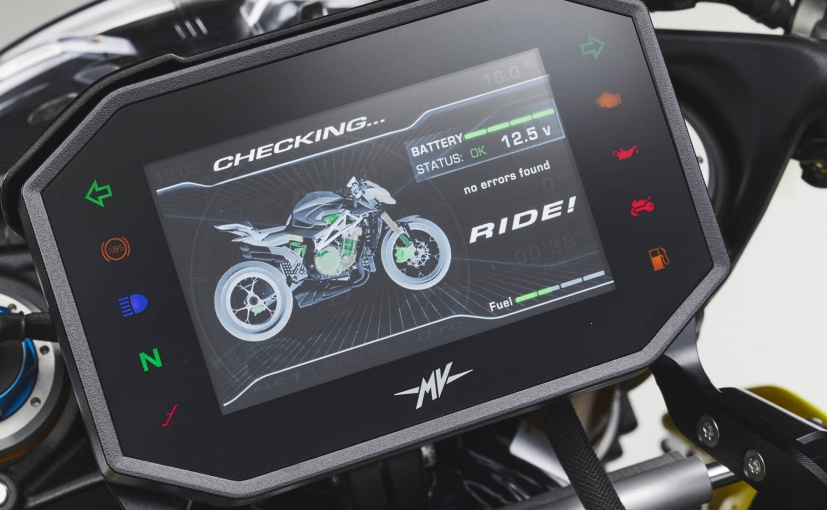 After exiting India with the failed collaboration with the Kinetic Group’s MotoRoyale venture, MV Agusta has not made a re-entry into the Indian market. Recently, the Italian brand re-launched operations in the US, and the brand also is investing a lot in global footprint expansion, as well as product development. So far, there’s no word on if and when MV Agusta decides to re-launch operations in India. The new Brutale 1000 RR is priced at GBP 28,900 (around ₹ 30 lakh).

Mr. Bennett was on Sunday sworn in as Israel’s new PM, ending Mr.Netanyahu’s 12-year hold on power Prime Minister Narendra Modi on Monday congratulated Naftali Bennett on being sworn in…