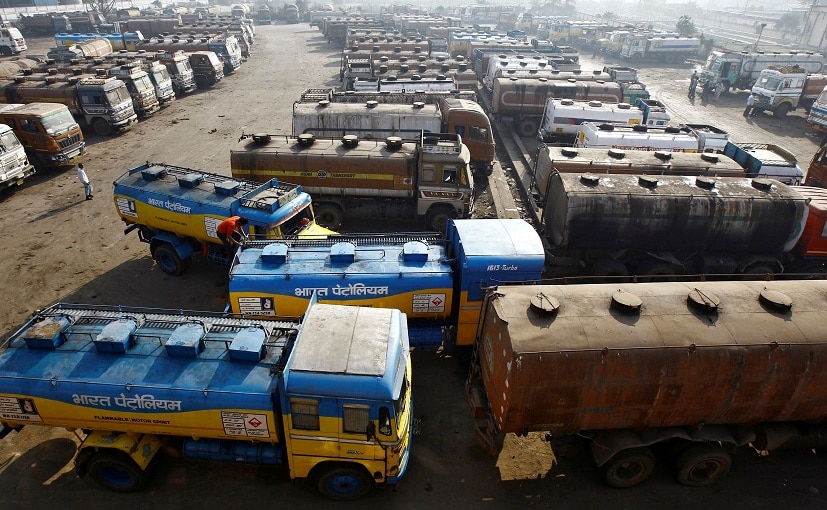 India’s oil imports in March rose from the previous month, buoyed by an upturn in economic activity that could take a knock again because of renewed lockdowns in the world’s third-largest crude importer.

Crude imports rose 7.3% from February to 18.26 million tonnes, data on the website of the Petroleum Planning and Analysis Cell (PPAC) showed, although imports were still down about 6.5% year on year.

Louise Dickson, oil markets analyst at Rystad Energy, said the small slide in imports year on year in March could be attributed to a surge in crude prices.

K. Ravichandran, deputy chief rating officer at ICRA, said imports in 2021/22 could match the previous year’s level or, in a worst case scenario, could see a marginal slide.

Diesel exports in March jumped 45.5% from the preceding month and up 3.7% year on year.